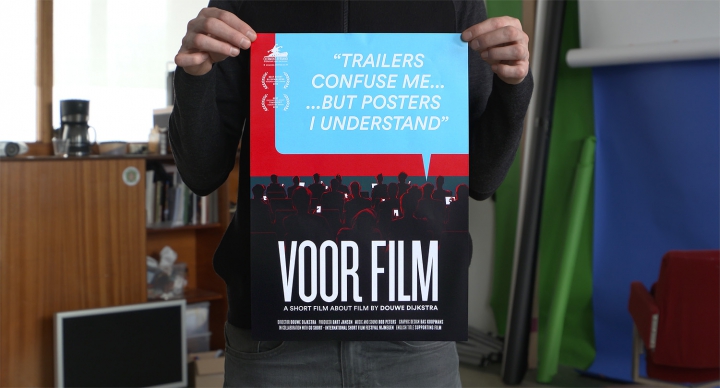 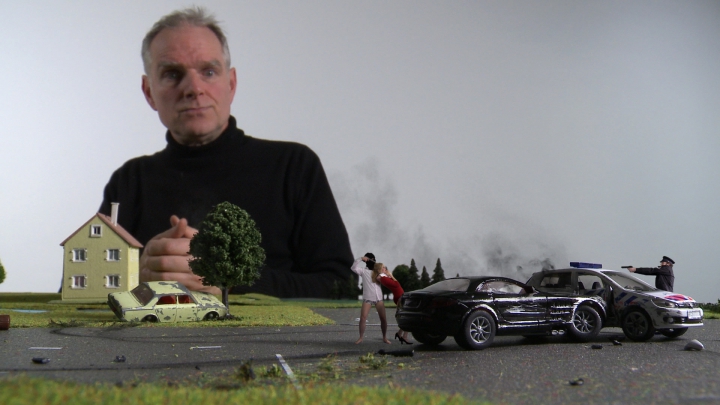 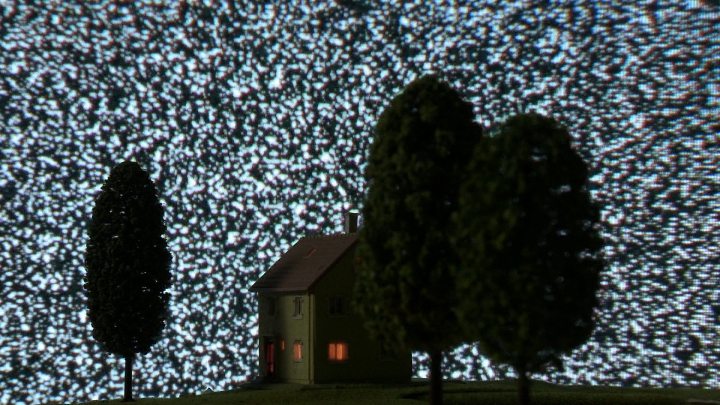 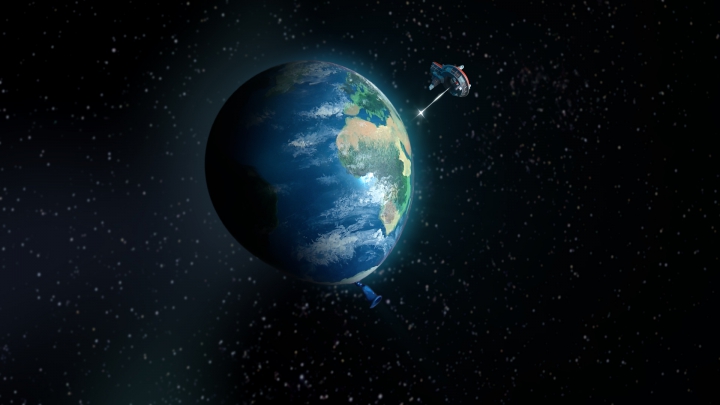 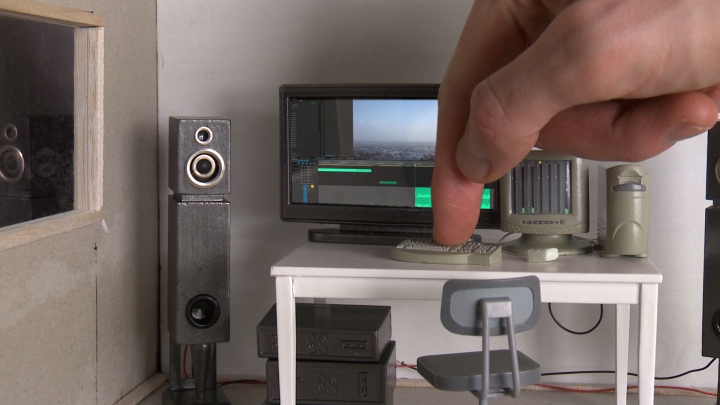 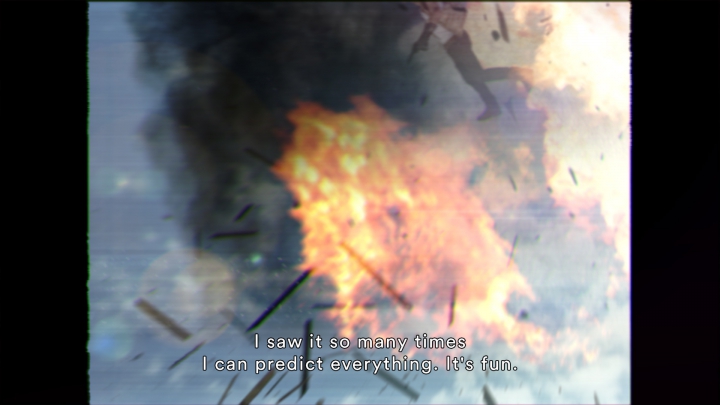 From the perspectives of a dozen diverse viewers, this 12 minute documentary short explores the peculiar ritual of watching film. How is the medium experienced by people with sensory impairments, strong religious beliefs, or lovesickness? A story about moving images and their audience.

“Watch out, directors: don’t take the audience for fools, even if they expect very different things from a visit to the cinema. The sound of a thrush in the tidelands can spoil the film for an ornithologist; the line “dramatic music” may do the same to a hearing-impaired viewer. In his animadoc film Douwe Dijkstra culls the essence from conversations with the audience and translates it into absurd and playful visual worlds that ironically re-create the cosmos of cinema. The perfect supporting film.”
Lars Meyer, DokLeipzig selection committee 2015

“One of the rarest Films about films, which is not a mere inside joke for filmmakers, but a truly unique, relevant and funny view on the way we, viewers, watch films nowadays.”
International jury Sleepwalkers International Short Film Festival: Ilona Bicevska, Dato Janelidze, Ivan Pavljutškov
Voor Film won the Best Short Award of the international competition at Sleepwalkers 2015

“Voor Film is more delightfully educational and much more aesthetic than most classroom experiences, and yet is in itself a creative work. It is perhaps one of the best arguments for letting artists teach art that I can think of.”
Deborah Griggs on Berlin Film Journal

“Be it communal or solitary, the personal experience of watching films is scrutinized by spectators of all ages, whose recorded testimonies become in Dijkstra’s illustrative, animating hands, individual worlds of artisanal wonder and childlike exuberance. From the opening credits to the closing scrawl and everything in-between, individual idiosyncrasies clash and bond with film language in a celebration of cinema and its power to suspend our disbelief.”
Andrei Tănăsescu, Bucharest International Experimental Film Festival 2016 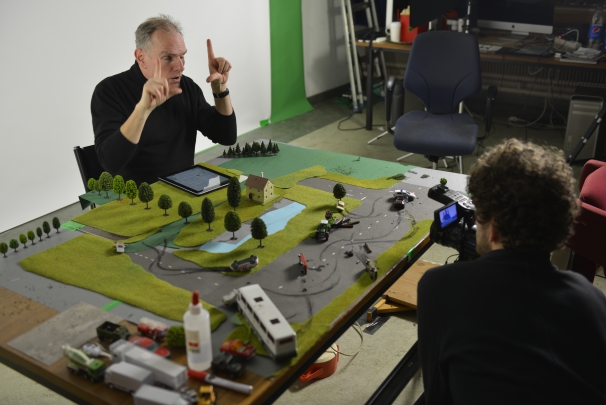 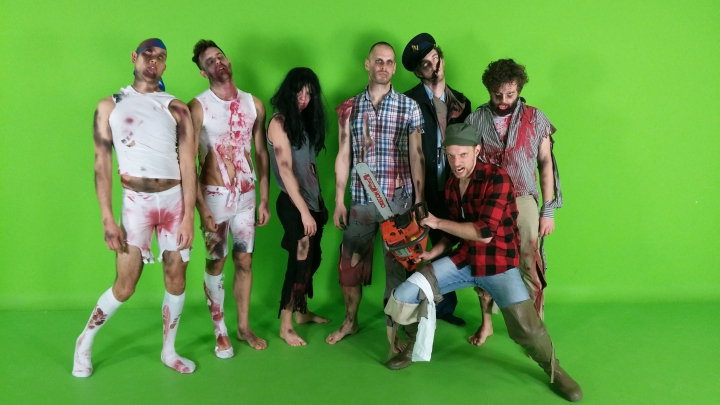 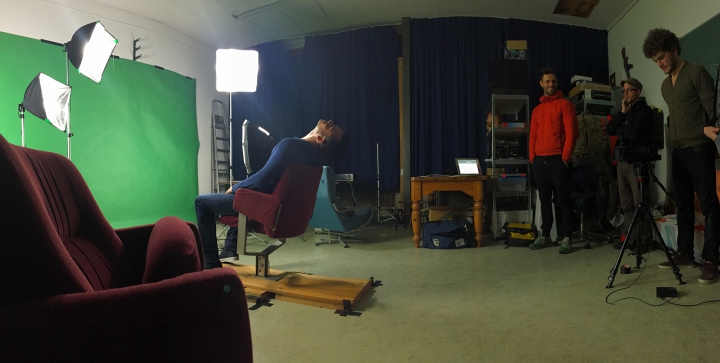 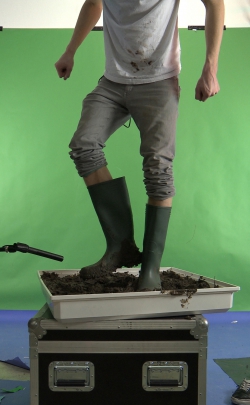 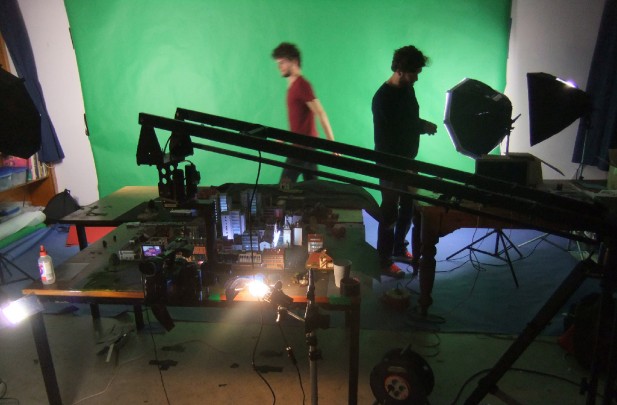 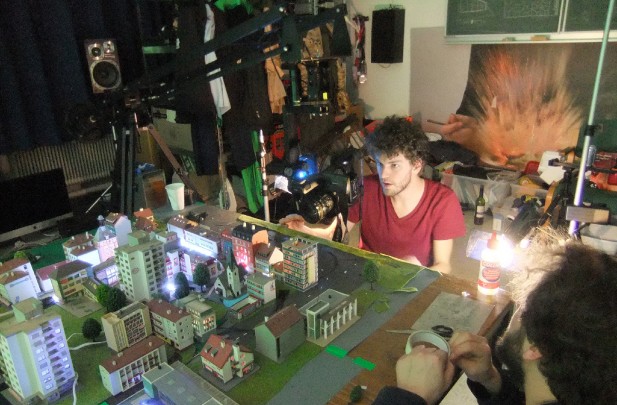 Voor Film premiered during the Go Short – International Short Film Festival Nijmegen in 2015. The film premiered online at Short of the Week in 2017.