2009 – In collaboration with Festina Lente Collective I created a music video for the song Beguine by de Kift, a Dutch theatrical punk band from Koog aan de Zaan. I directed and post produced the video. Beguine is a song from the album Hoofdkaas (2008). 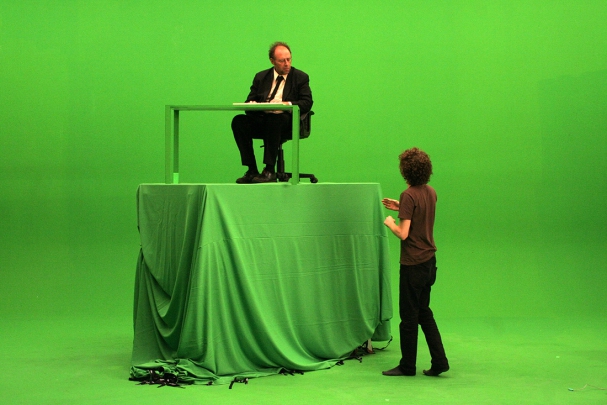 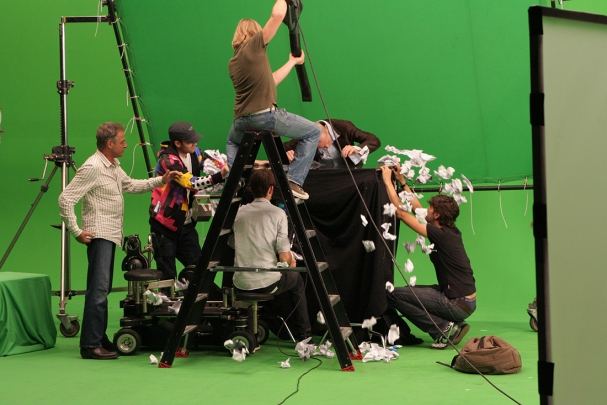 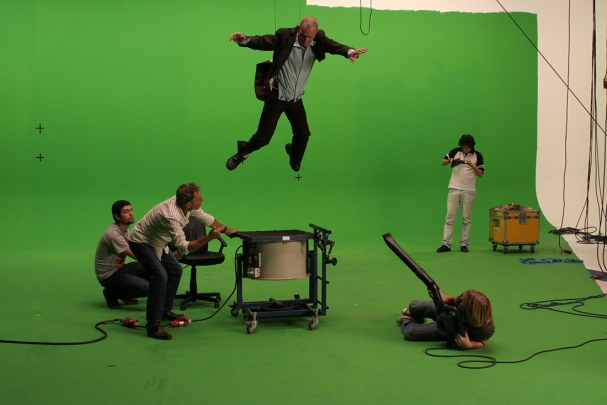 “There’s no dance in “Beguine”, yet I loved it. A man who has been having a good time is suddenly tipped, as if by an earthquake, into a vast red lake, on whose floor he quickly arrives. He keeps on falling. (…) The tone is almost casual, and the story is accompanied by an insidious song whose words make clear that its teller is carrying on life as usual, while deep down he weeps. No dancegoer needs to see this film, but many people will find it heart-catching.”
Alastair Macaulay – THE NEW YORK TIMES, January 28, 2010

“A totally delightful rendering of an outlandish and logical extension of unrequited love danced out to its conclusion.”
DANCE ON CAMERA FESTIVAL Jury, comprised of Terry Fox, Arthur Aviles and
Zsoka Nej, March 11, 2010

Beguine was created with support of the Dutch TAX videoclipfonds.