A long time ago some people decided which motifs would best represent the country of Switzerland. And then they put them onto coins. How much is money worth in this country and what values should it represent? Through exploring the imagery and minting dates of a collection of Swiss coins, the film takes its viewers on a journey that uncovers diverse stories about life, memories and national symbols. 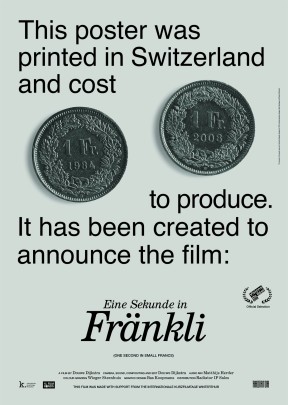 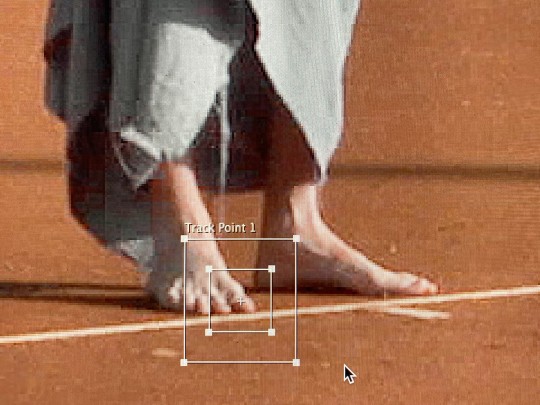 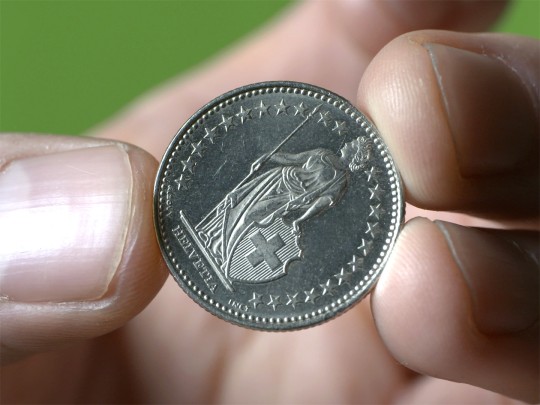 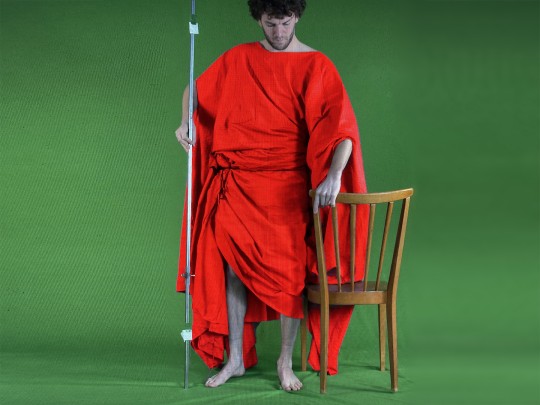 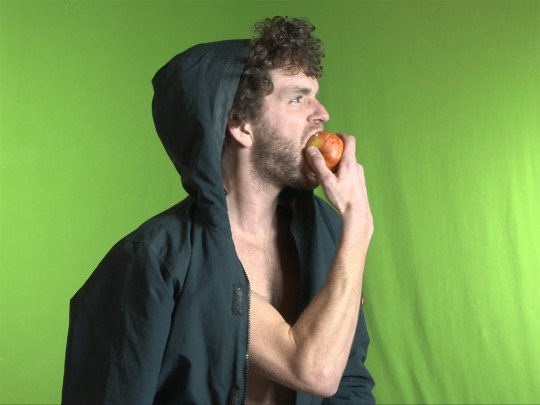 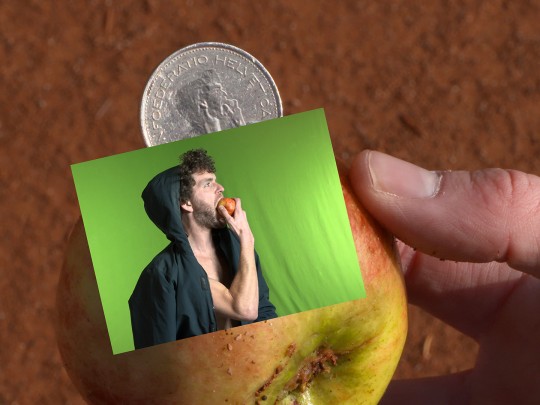 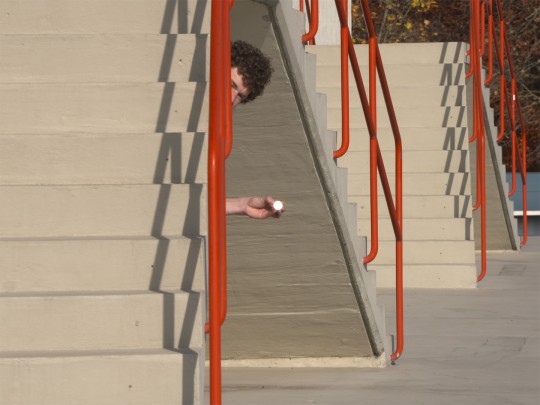 Made during a residency at the Internationale Kurzfilmtage Winterthur.

Eine Sekunde in Fränkli had its world premiere in April 2022 at the 53rd International Film Festival Nyon – Visions du Réel. It is part of the International Medium Length & Short Film Competition.

“While staying in Switzerland, a Dutch director is overcome with a numismatic passion at the sight of the one-franc coin. This coin, which has hardly changed in appearance in decades, bears national symbols that remain obscure to him and the Swiss people he encounters. The director weaves all these life stories and symbols into a hilarious investigation.”
Text from the Visions du Réel catalogue

Made with the support of: Internationale Kurzfilmtage Winterthur