2011 – Seeljocht (Frisian for sea light) is a research by like-minded musicians and the visual artists of 33⅓ Collective* on the island Vlieland. Focussing on their own interpretation and artistic translation of it. A one week working period on the island by all the artists involved let to a one hour live show that is a soundtrack of the sound of nature, both supported and empowered by Vlielands imagery. Mostly, Seeljocht is a warm ode, in which Vlieland’s nature plays a leading role. 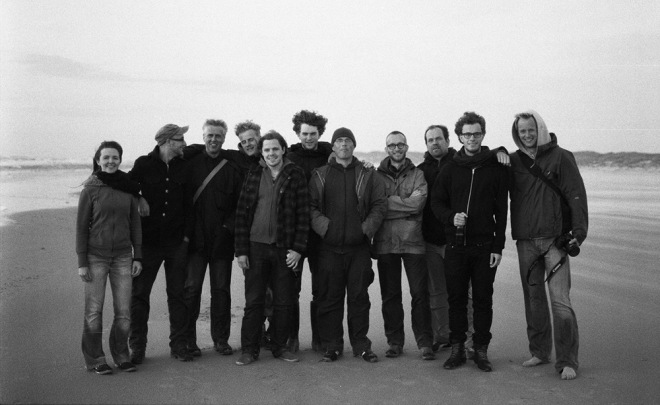 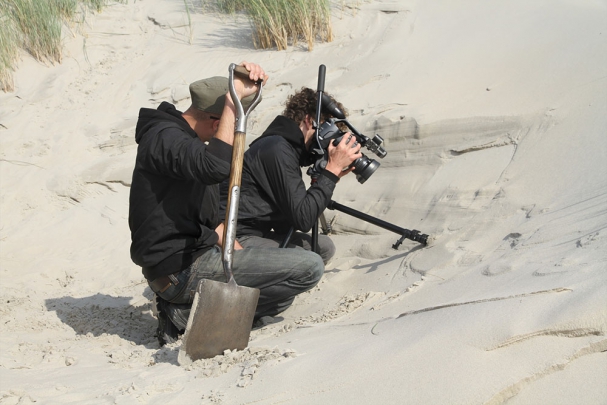 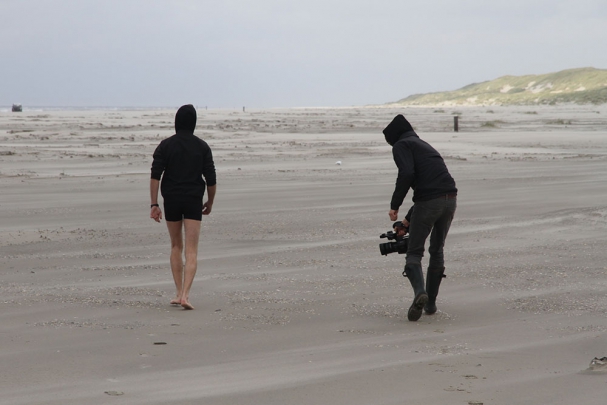 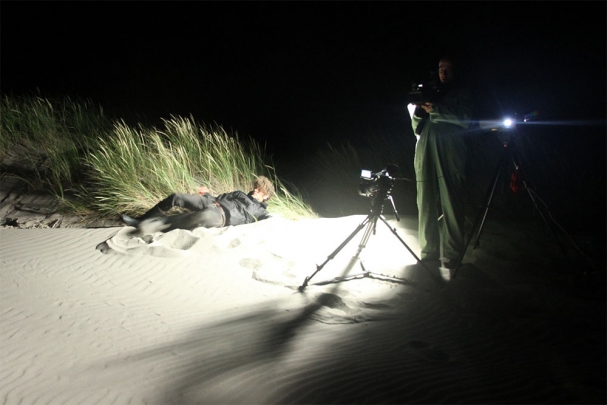 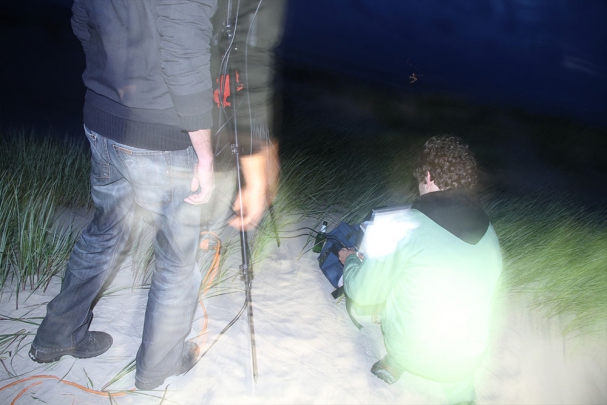 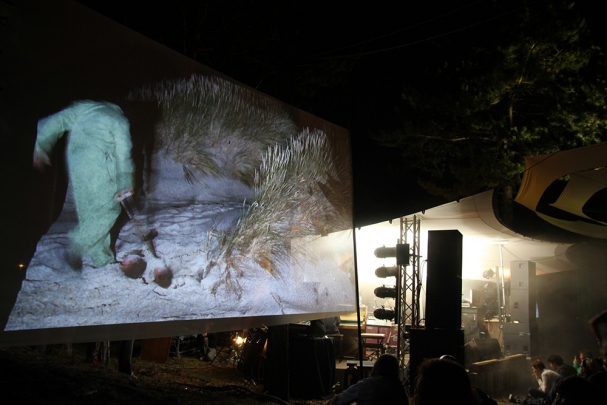 Seeljocht was the 2011 artist in residence project of music festival ‘Into the Great Wide Open‘ and was also performed at ‘Explore the North‘ festival in Leeuwarden and ‘Le Guess Who‘ festival in Utrecht.

For more information on Seeljocht, visit www.33one3rd.com
*33⅓ Collective is a platform founded by Jules van Hulst, Coen Huisman and myself.