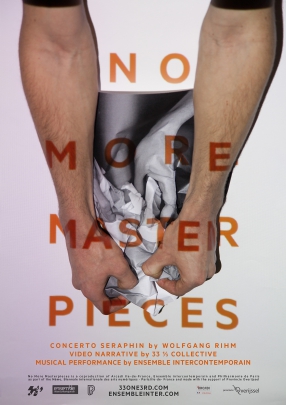 2016 – No More Masterpieces is a collaboration between Ensemble Intercontemporain and 33⅓ Collective* inspired by the manifest ‘Le Théâtre et son double’ by Antonin Artaud.
The project consists of a live performance of Concerto “Séraphin” by Wolfgang Rihm, enhanced by video projections made by Jules van Hulst and me as 33 1/3 Collective projected on a kinetic screen made by Thierry van Raaij.

No More Masterpieces premiered Januari 14th 2016 at Cite de la musique in Paris. The next performance is on the 9th of September 2016 during Musikfest Berlin in the Haus der Berliner Festspiele. 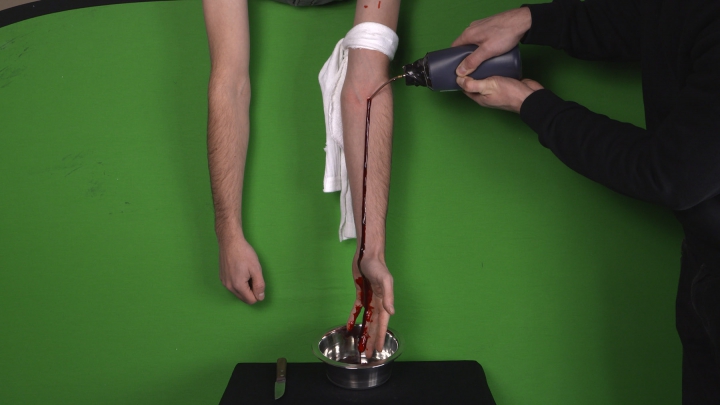 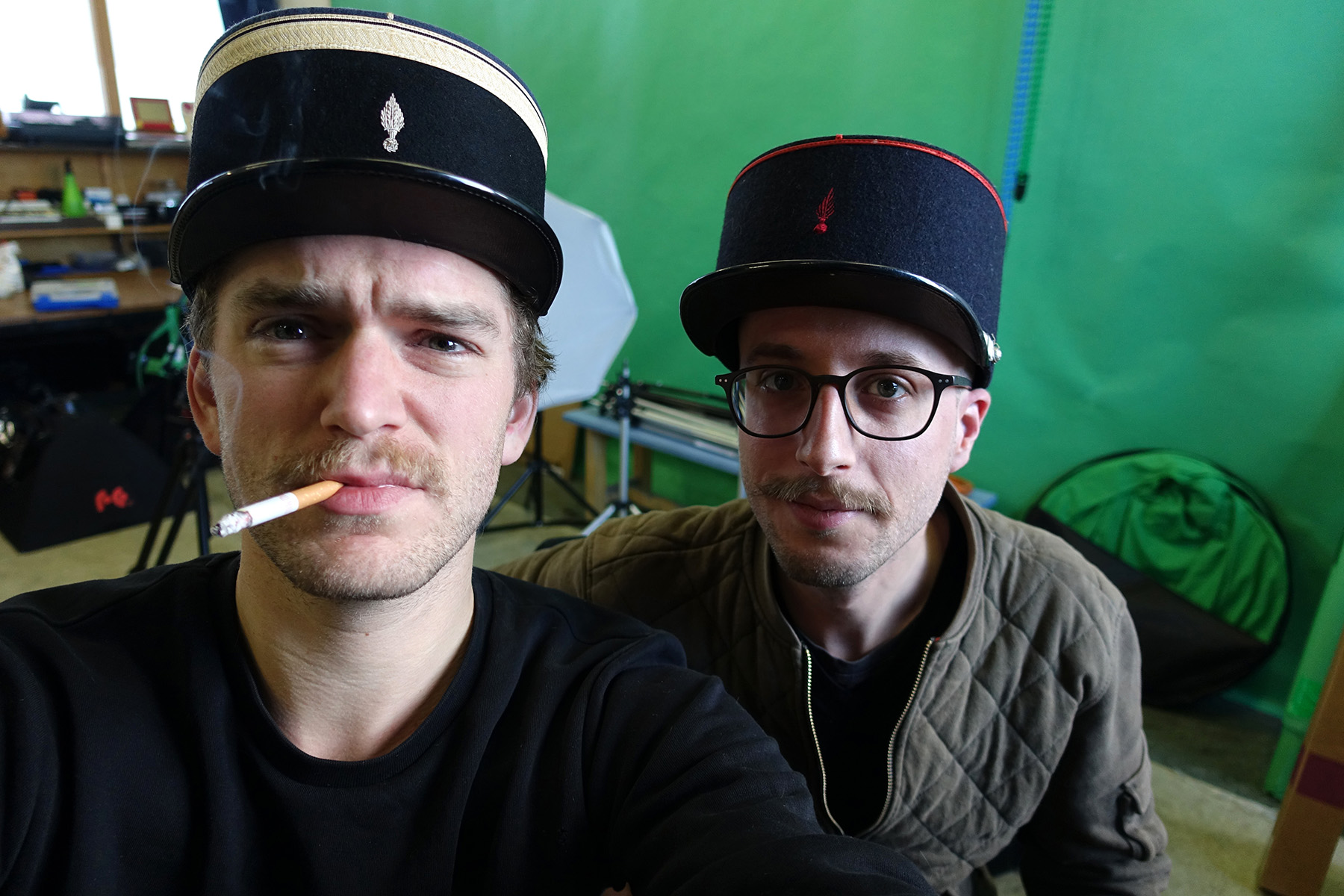 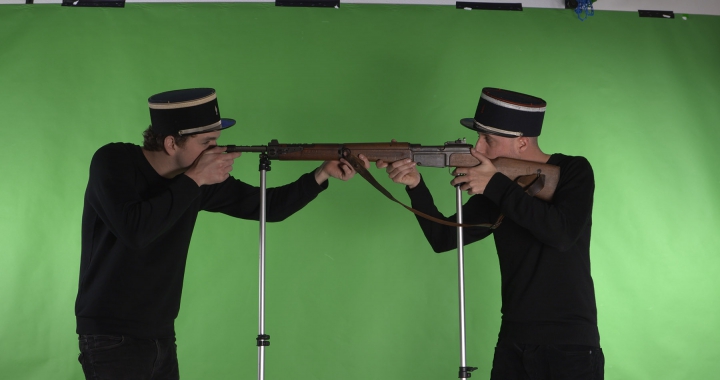 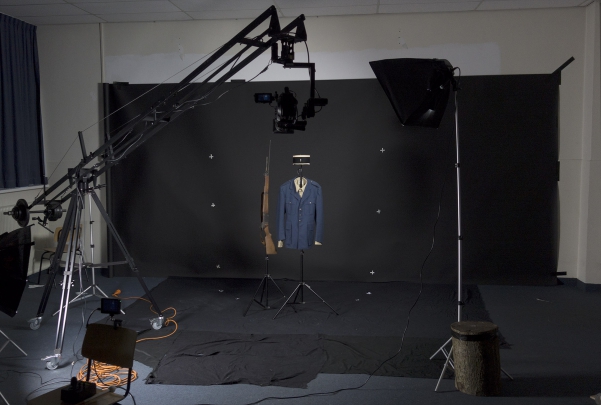 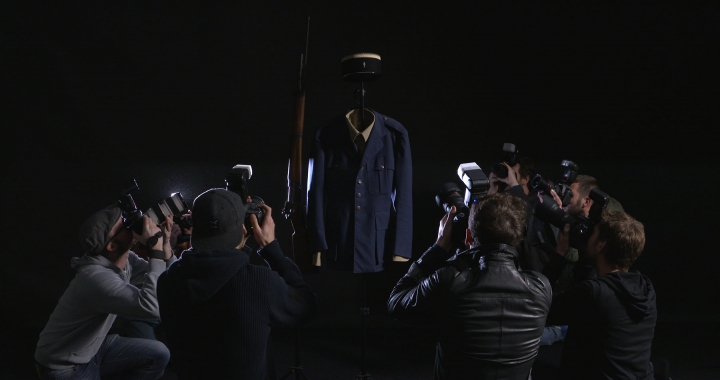 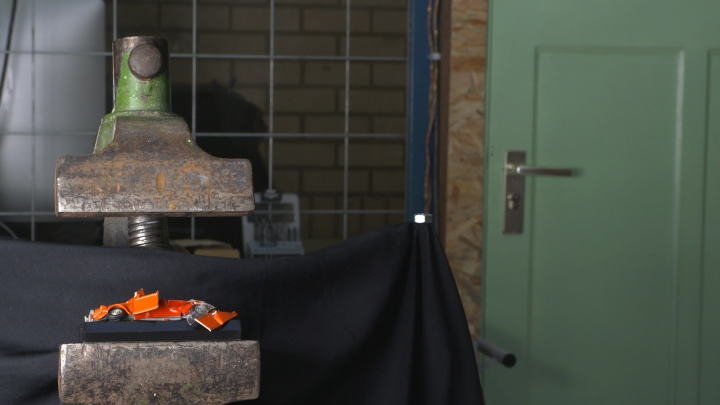 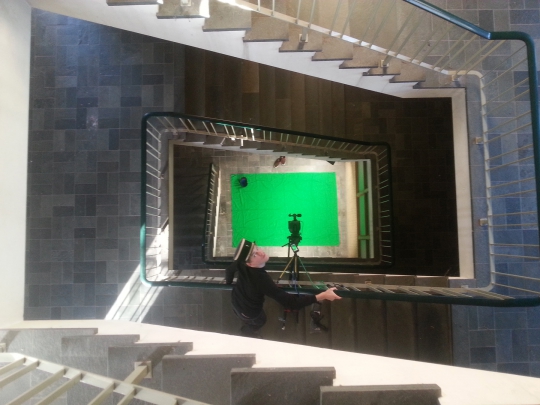 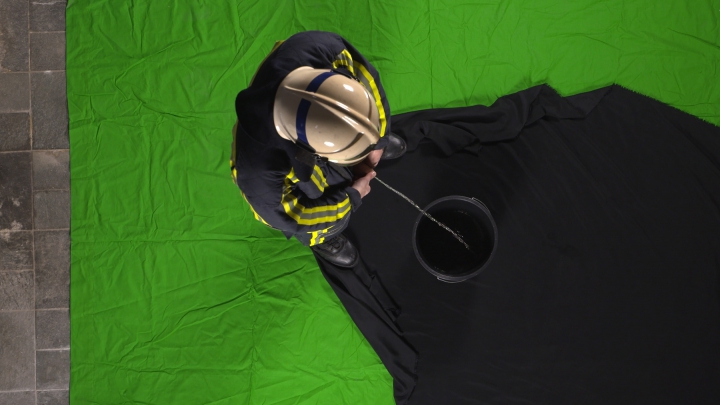 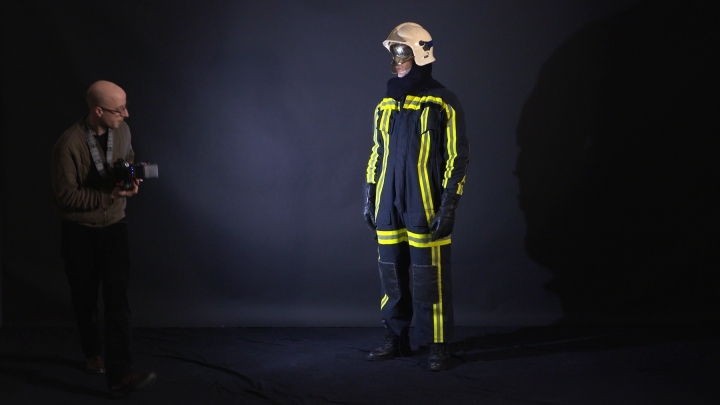 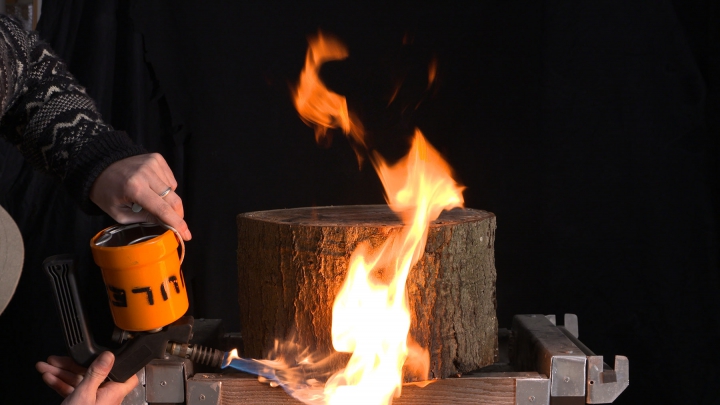 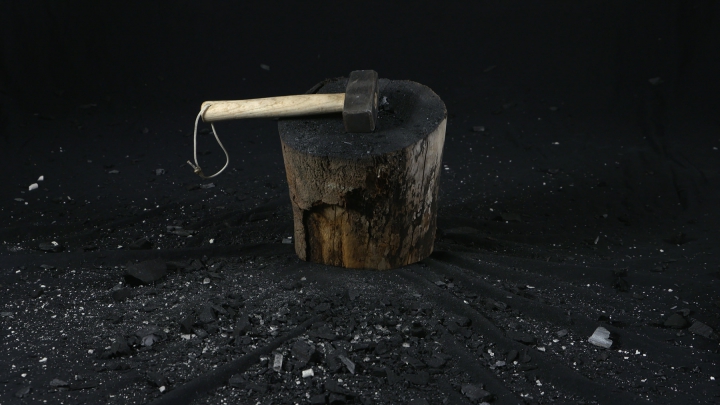 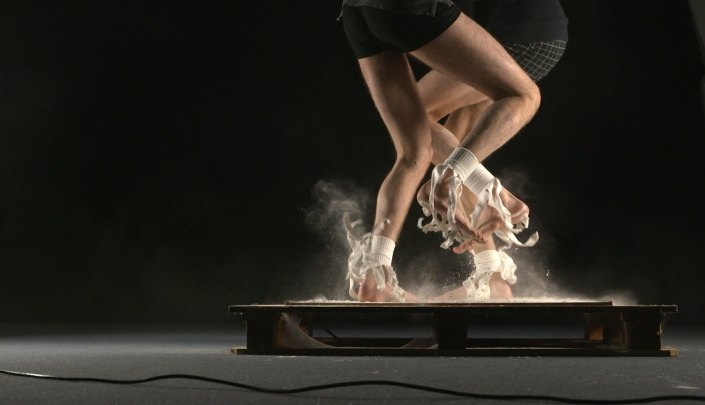 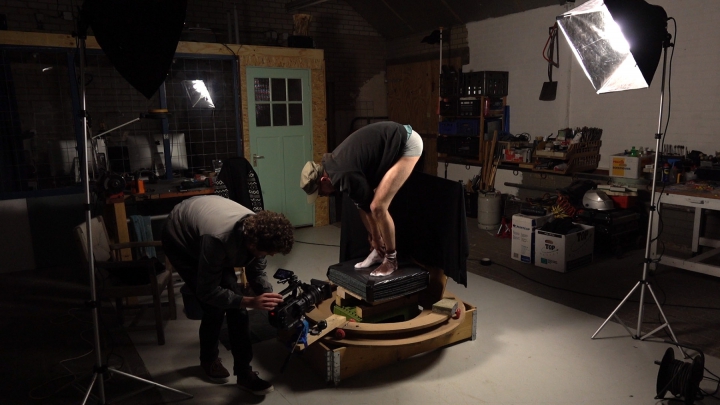 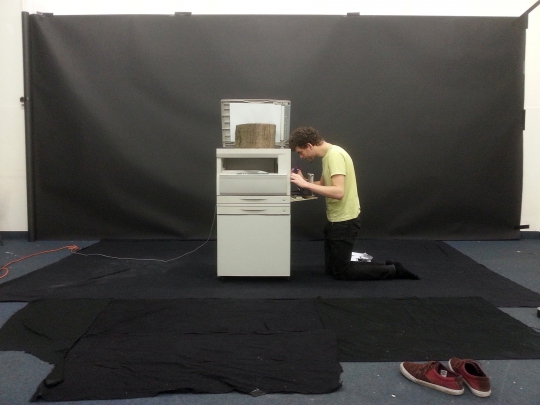 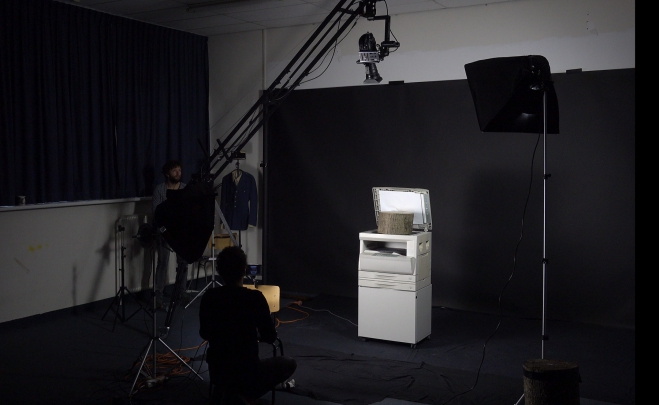 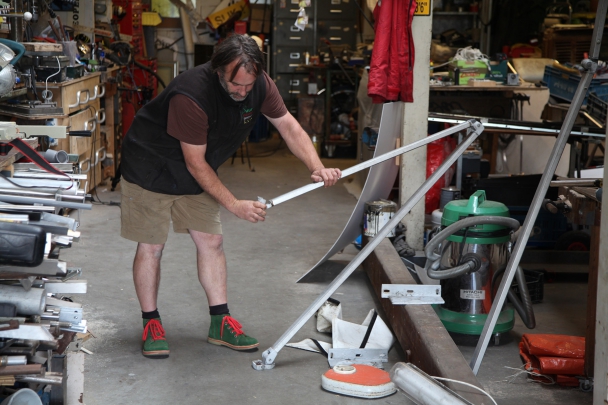 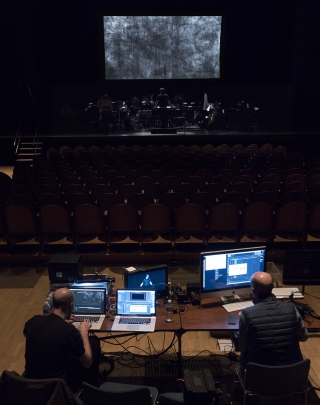 For more information on No More Masterpieces, visit www.33one3rd.com
*33⅓ Collective was a platform founded by Jules van Hulst, Coen Huisman and myself.